What’s Going On With Verity? 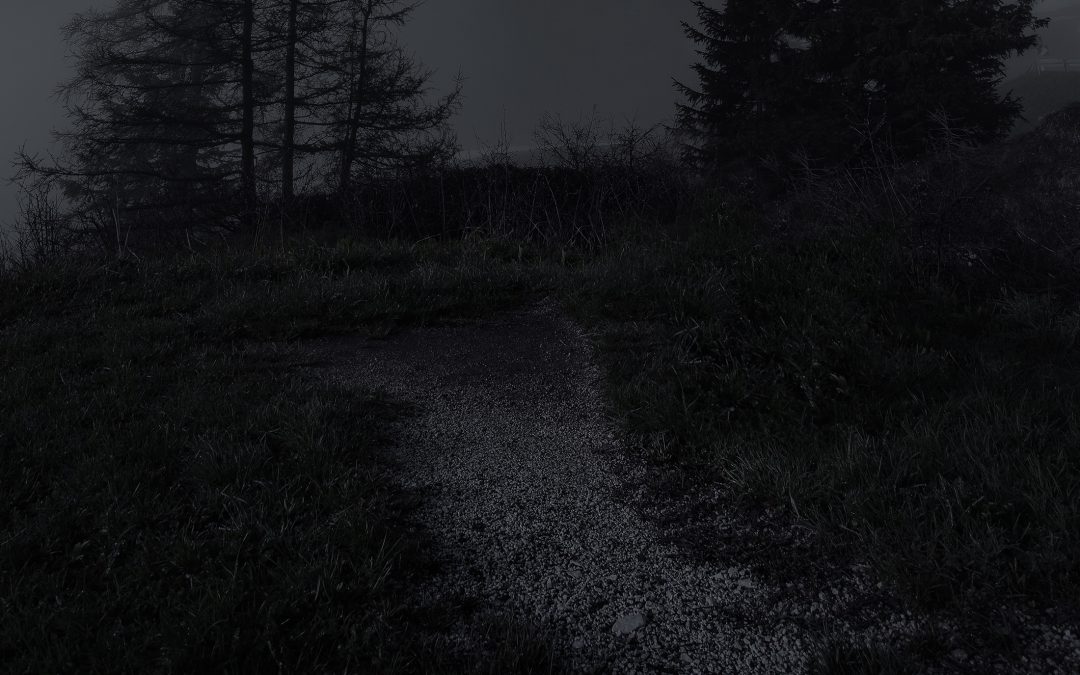 In response to the questions and comments we’ve received lately we decided to make a public post to clear up any confusion about Verity’s recent decision to suspend raiding after downing Illidan, and the relation, or lack thereof, to the new guild that has sprung up.

Confused? So Aren’t We.

First, Verity is a gaming guild that will be celebrating its 5th year anniversary in a few short months. We purposely calls ourselves “a gaming guild” to reflect that the nature of the guild is to game with the same core of people over the years, regardless of the game title. This is a unique aspect of Verity and a concept that is foreign to many.

Most guilds are created after a game’s release or in preparation for it. As a direct result, changing focus for them usually signals the demise of the guild. With Verity, shifting focus is simply a transitional stage, in this case spurred on by the need for a breather, where we reflect back on where we’ve been and where we’d like to head to next. Sometimes this is a shift of direction in whatever game we’re currently playing, and sometimes it’s a shift to a new game. The important thing is that the guild remains strong and our goal is to have fun with whatever we choose to do.

During our transitional stages it’s natural for us to lose some members for whatever reason, but the true core of the guild stays together, games together and grows stronger each year. Which brings us to the second point of confusion…

This point seems to revolve around the nature of Verity’s relationship to Optimism, particularly since some of their recruiting posts and website content reads much like Verity’s. The answer is simple, we are two different guilds completely independent of one another. While their policies and procedures may be adopted from ours, they are Optimism’s interpretations and therefore we cannot endorse them as our own beliefs.

Lastly, Verity remains the same guild with the same officers, raid leaders, etc. Optimism was formed by some of the former “Raider” rank and “Member” rank members of Verity, and has recruited additional members outside of Verity. Here we must stress that each of these members left Verity on good terms. It is perfectly understandable to us, and was expected, that some would want to continue raiding on a regular basis. This is particularly true since many of them were with Verity for only a couple of months before their end game raiding was unfortunately cut short. We wish them all much raiding success and good luck with their future endeavors.

If you have a questions or comments feel free to contact us.