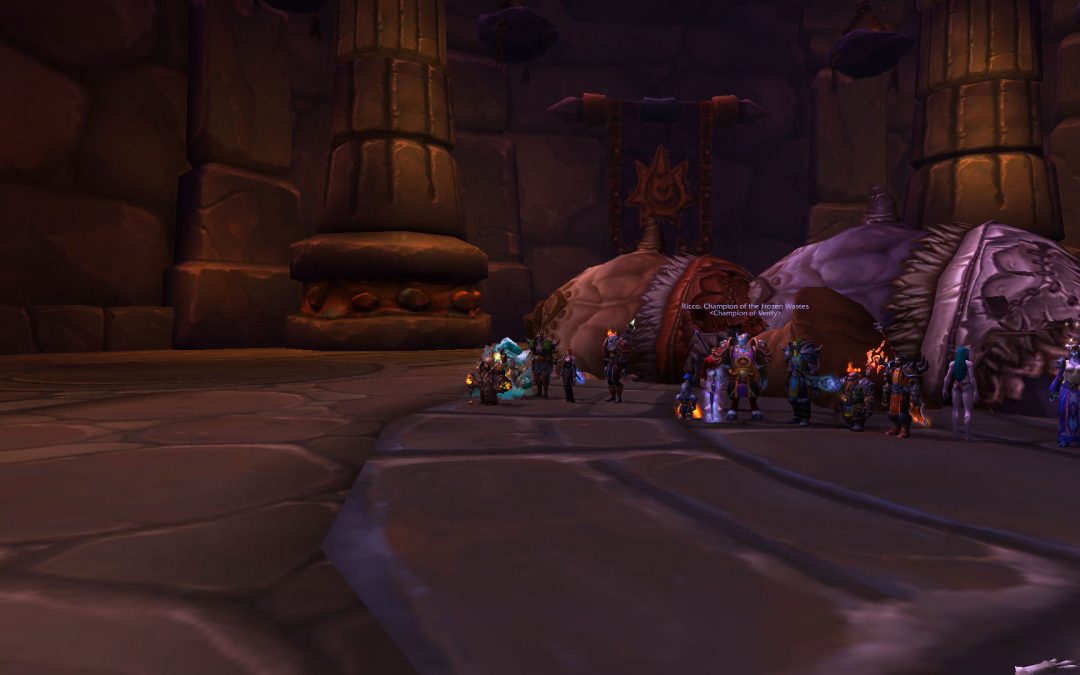 We finally managed to field a 100% Verity raid group for Highmaul on Tuesday, and were able to learn and successfully defeat both Tectus and the Twin Ogron. The battle with Tectus was intense and anything but clean, but in classic Verity fashion victory was stolen from the jaws of defeat!

Grats to everyone on loot. There was too much to name, particularly from Tectus who was especially generous. I think at least 5 or 6 trinkets dropped as well, which is especially awesome!