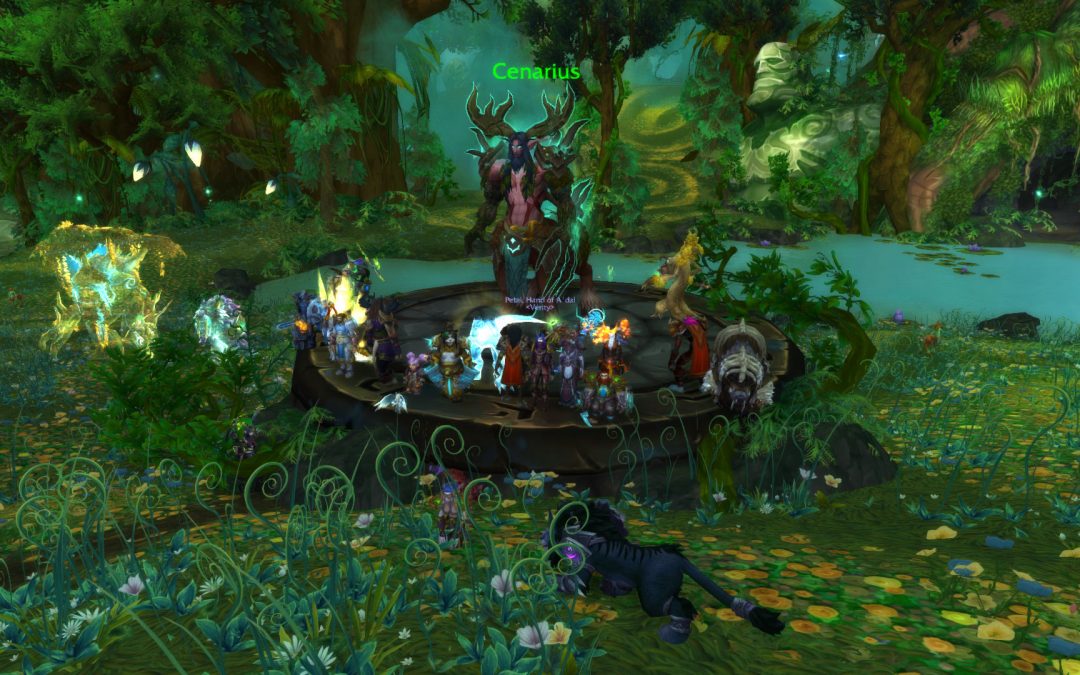 Thursday was pretty special. In what has been almost a decade of serving as a raid leader for Verity, I’m not sure I’ve ever been as surprised as I was on Thursday.

We knew after Tuesday’s raid that the goal for Thursday was Xavius, and homework was assigned. The encounter is fairly complex, and on paper, absolutely a worthy end boss for the introductory raid of the expansion.

There is no doubt that Xavius is undertuned on all difficulties to some degree. However, he is not considered to be a pushover on normal relative to Cenarius as is the case on Mythic. There is certainly a learning curve expected.

We one shot him on our first ever attempt. With the entire raid alive at the end. I spent more time explaining the strategy then we actually spent fighting the boss. Truly, an impressive display of preparation and execution. Well done!

With so much time to spare (unexpectedly), we moved to Heroic difficulty and after a little practice, took down (H)Nythendra. The final 90 minutes of the raid were spent on (H)Dragons of Nightmare, to which we had a 1% and 5% wipe. They will fall shortly.

Congrats on some impressive progression, everyone!